In a day and age where true artistry is rarely demonstrated and even less likely to be celebrated, Philadelphia based singer/songwriter Alaina Nelson Williams claws her way to center stage...ready, willing and fully capable of defying the odds. A self-proclaimed 'artsy artist,' her sugary, story-telling soprano grabs you by the hand and beelines straight to the left. Perhaps a sub-conscious, yet brazen attempt to distract you from her ambiguous appearance...or just maybe, a mere glimpse into the gray area that is her world.

The daughter of a local icon, singer/musician Dave "Sonny" Nelson, Alaina was often the only child present at his band rehearsals. Tucked away in a corner, her eyes open wide with fascination; it was there that the adoration she held for her father sparked her love affair with music. Even further defining Alaina was her upbringing as a child of African-American, Irish, German, and Native American descent in a rough, urban neighborhood on the outskirts of Philadelphia. This instilled a survivability instinct within her that would later become evident in the lyrics she would write and the passion with which she would sing...

At the tender age of five, she began cultivating her musical roots via training in piano and musical theater, and it quickly became apparent that she had been blessed with a beautiful gift...a powerful, luminous, and undeniable voice. Alaina's focus shifted toward industry icons like Stevie Wonder, Michael Jackson, Teena Marie, Whitney Houston and Mariah Carey; with whom she was strongly impressed by their vocal delivery, writing and performances. Relentless in her pursuit, Alaina studied these artists all the while honing her skills by performing as much as possible up and down the east coast in weddings, talent showcases, corporate events, and festivals. Although her sound was often compared to Teena Marie vocally, Alaina's original music began to exhibit a heavy hip-hop/soul influence,  a result of being captivated by artists like Mary J. Blige,  Busta Ryhmes and A Tribe Called Quest.

Alaina has spent the last few years signed to several independent labels, none of which produced a final product. Finally, Alaina decided to take fate into her own hands and test the waters as a true independent...writing, recording and releasing her album, entirely on her own. April 8, 2014 marked the release of her first commericial single, entitled "Frisky Tipsy." This was the third single released from her album (Behind "If Time Were On Our Side" & "Still In Love") but it was the first collaboration with her current producer/co-writer Caino, and it showcased not only her growth as a writer & vocalist, but a whole new sound.  Alaina finally released her long awaited debut EP, "Miss Alaineous"  in May.

Over the past few years Alaina has performed with EBE Miami, CTO Park Avenue, The John King Dance Band, Jumpstreet, The Barry Warren Orchestra, Touche, The FM Band, The Allen Reynolds Band and Wildflower. Currently, she is the lead female vocalist for The Main Street Band, and a featured vocalist with The Dirty Dance Band.

Never one to quit or be silenced, Alaina continues to grow as a singer, songwriter and actress. More comfortable in her own skin than ever, all the world is her stage ... and she plans on using every square inch of it! 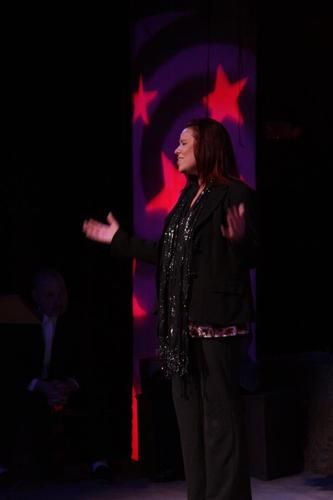 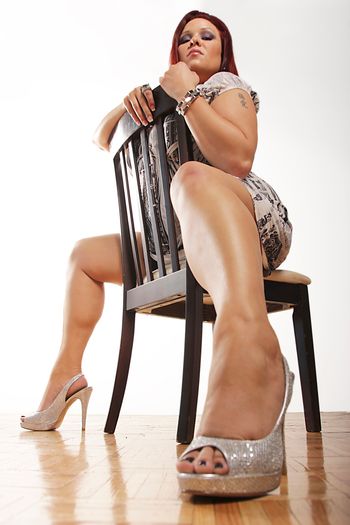 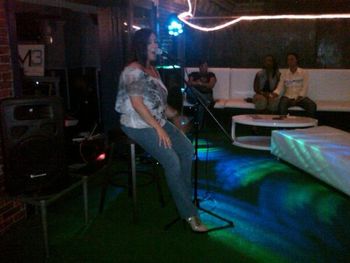 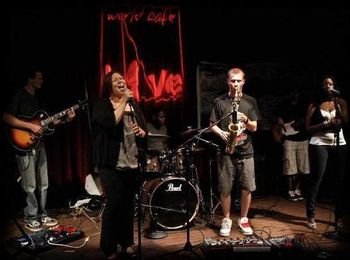 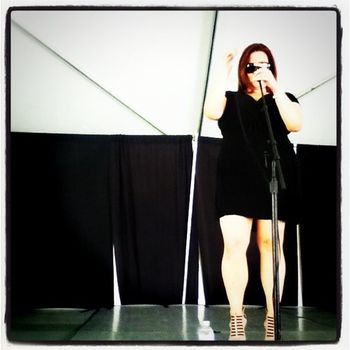 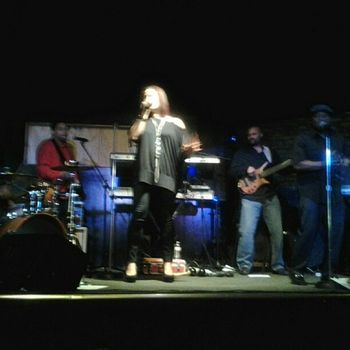 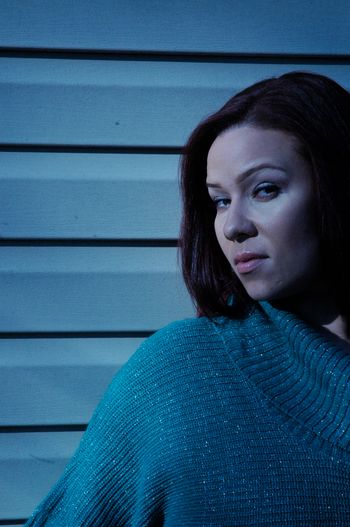 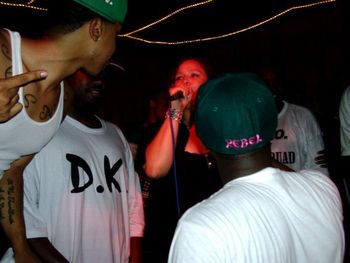 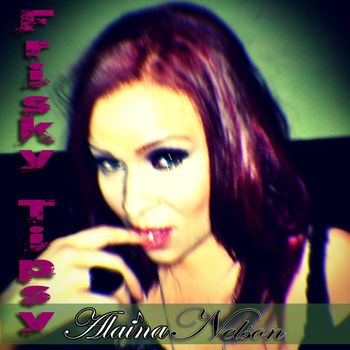